Frontend.com has been recognised again by the international Interaction Design community. Our Future Vision of Migrant Healthcare project with the International Organization for Migration, the United Nations’ migration body, won three awards at the IxDA Interaction Design Award ceremony held in New York in February 2017.

Our project was the overall winner of the People’s Choice Award 2017. Our work was also a Finalist in both the Connecting category and the Optimising category.

Read our case study about the Future Vision of Migrant Healthcare project. 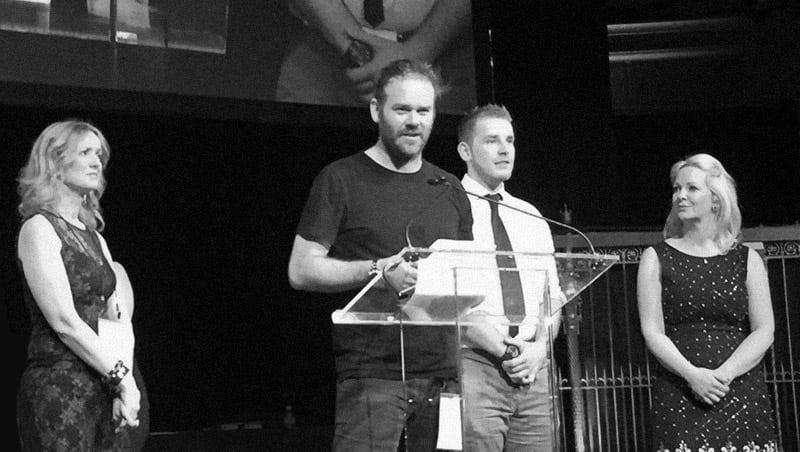 About The IXDA Interaction Awards